We LOVE guiding and taking our guests out on incredible adventures exploring what we like to call our “giant playground”, here in Southern Utah. We are always asking our guests to keep an open-mind, to trust us, and to push their  boundaries to create some unforgettable experiences with them as we go out exploring this amazing wilderness.

In 2019, after guiding for other companies in the Zion area for over 6 years, we decided it was time that we stepped-out of our comfort zones and to start our adventure company. It was the support and push of some of our most loyal guests that drove us to decide to take the leap of faith and go all in, and we have loved every moment of it since. We believe that experiencing the joy and excitement of getting out in nature is meant for everyone, and we’re excited to share our knowledge, skills, and some new ways of adventuring with you. 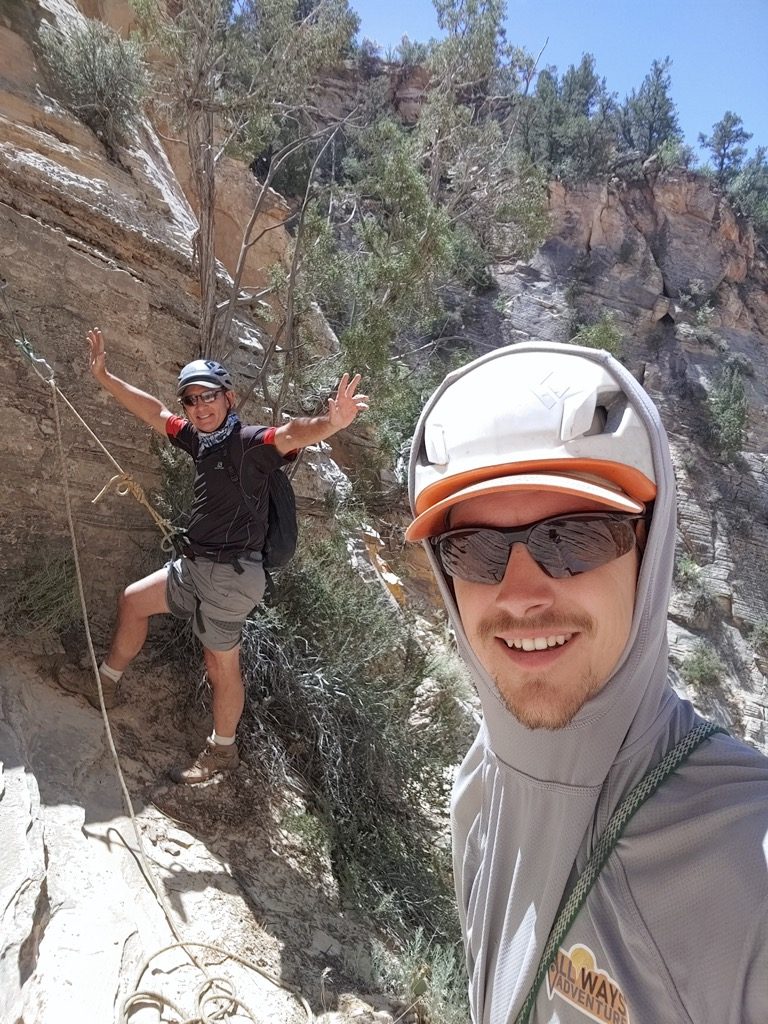 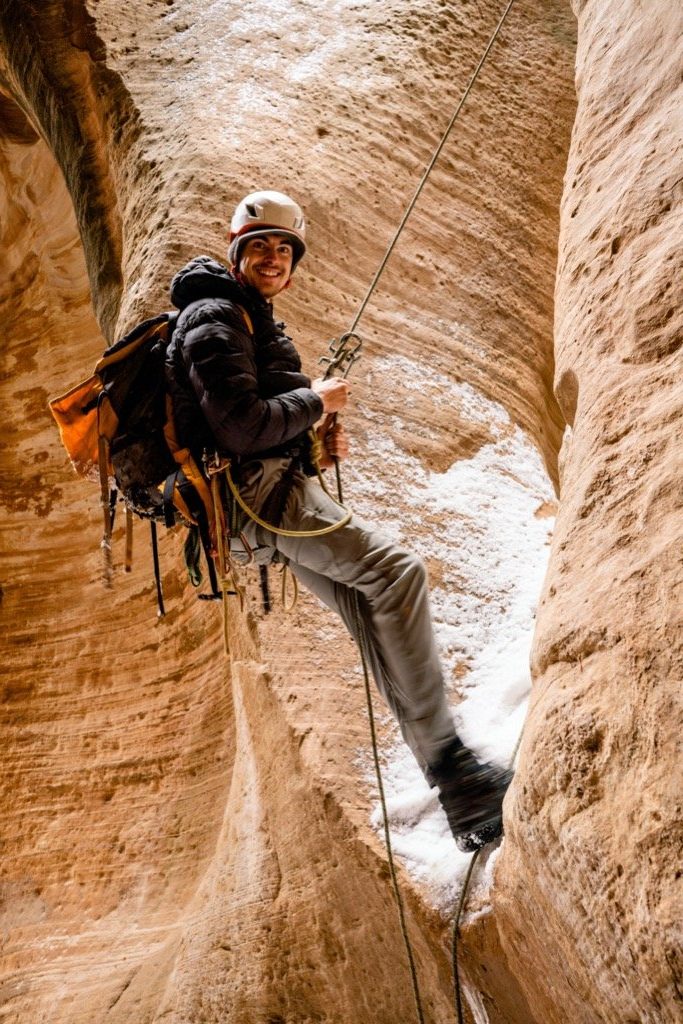 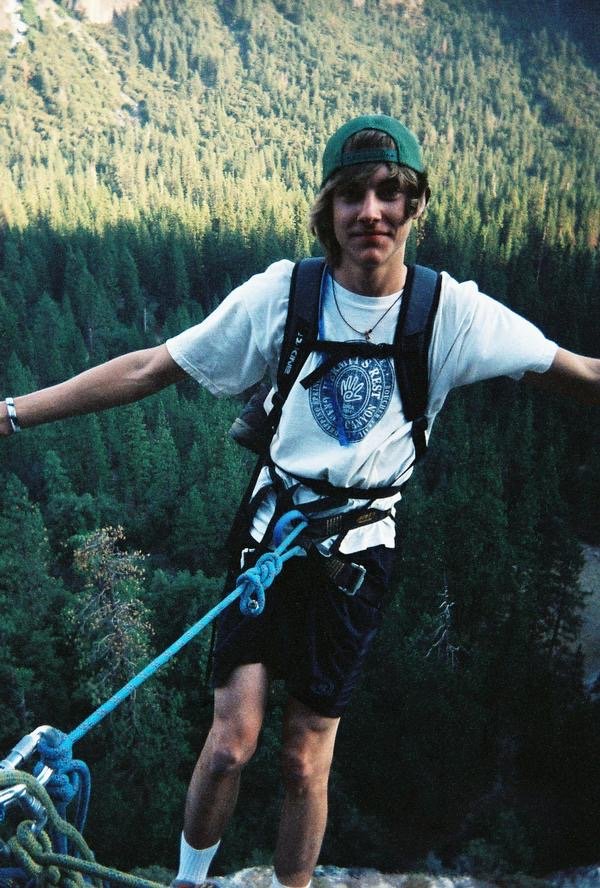 Nathan’s first-ever climbing experience was back in 2008, in Yosemite National Park. His best friend’s Uncle Scott, a rock climbing guide of over 30 years, took him out to a 600-foot wall. Scott helped him put his harness on and taught him how to tie in. As Nathan looked up the wall, his nerves set it,  he told Scott, “I don’t know if I can do this…” Scott asked him, “can you climb stairs?” “Well, yes, yes I can” Nathan responded and Scott said, “then you can rock climb!” This picture of Nathan at the top of that 600-foot wall as a kid is the day he discovered his life’s passion.

All Ways Adventure is truly a combination of all of Nathan’s passions. He grew up in the motor sports world operating off-road machines, he loved being outdoors as a kid, in high school he thought he was going to become a teacher, and once he started climbing he found himself at his indoor rock climbing gym every day. He volunteered at the gym helping out with birthday parties, and it was then that he realized, he could do this as his career, he could become professional guide. So here he is, living his life’s dream taking guests out on Canyoneering, Off-Roading, Hiking, and Rock Climbing adventures.

From Cycling To All Different Ways Of Adventuring Outdoors

Jillian grew up on a bicycle. Even as a baby, she rode in one of those plastic seats mounted behind her mom – you know, the kind that no one would ever use anymore? As she grew, so did her bikes. In 2010 she got to do a coast to coast supported tour with the non-profit, Bike & Build. Shortly after, she somehow managed to convince her best friend to join her on an unsupported tour from Tucson, AZ to Santa Cruz, CA. Along the way, she met Nathan who was feeding his rock climbing habit in Joshua Tree National Park. They bonded over their passion for physically challenging themselves in the outdoors and before long, Jillian ditched her bike to pick up rock climbing, too. Ever since, she has been enthusiastically exploring any outdoor sports she can get her hands on – rafting, kayaking, backpacking, hiking, mountaineering, climbing, mountain biking, offroading and, of course, canyoneering.

When you meet her, you’ll learn very quickly that Jillian is incomplete without her dog, Wren. In her spare time she loves to teach Wren to participate in all of the same sports she loves, so when they’re not guiding, you’ll find them trail running, canyoneering, or hanging their tongues out the window of their Lexus GX 470. 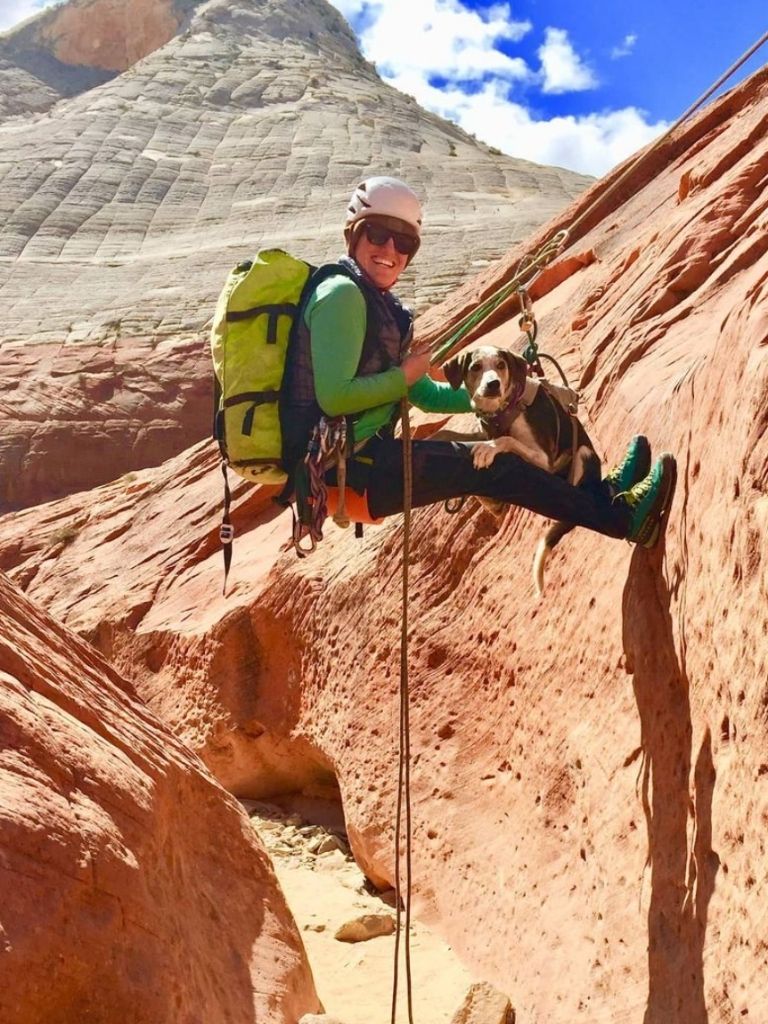 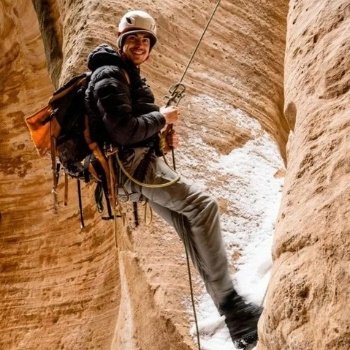 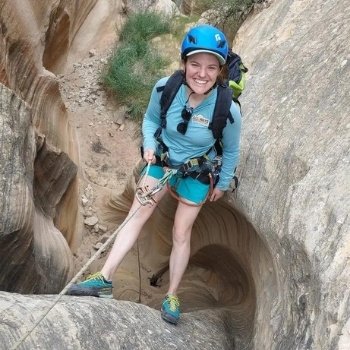 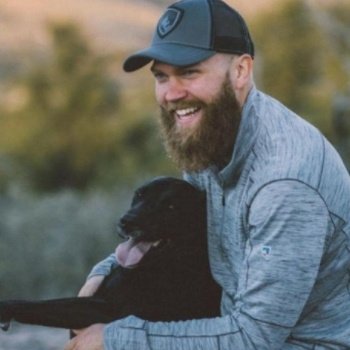 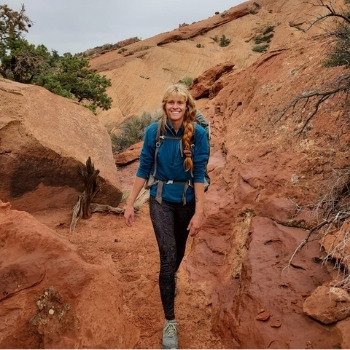 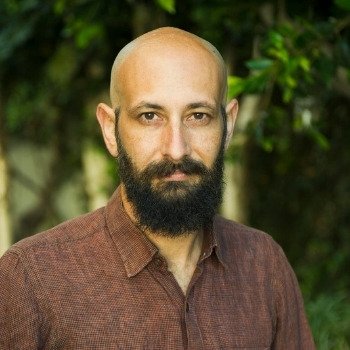 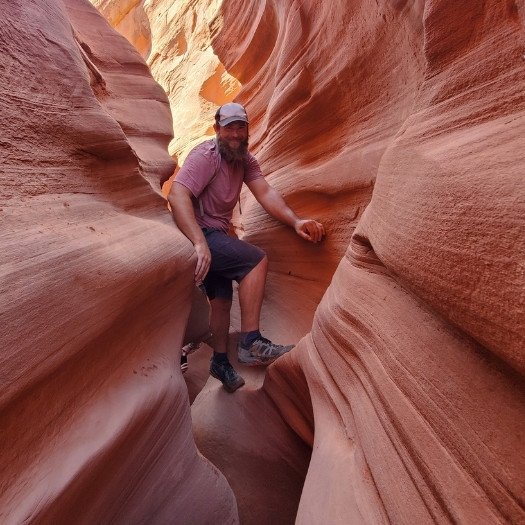 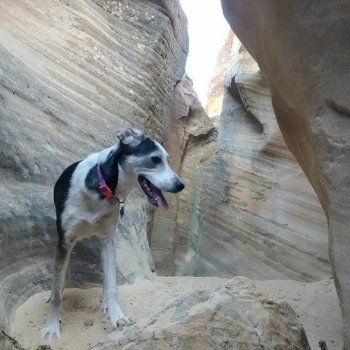 Why We Love Zion
And Southern Utah

We are so fortunate to live in such an incredible and diverse part of the world. Southern Utah has endless opportunities for exploration and adventures. Each day we head out into the backcountry around Zion, we discover new things and that is what makes this area so magical. Our real joy comes from sharing our backyard with you, our guests. We love having the opportunity to teach you about our favorite outdoor sports, the history of the region, about the unique landscapes, and everything that makes it so special. We also get excited about what we learn from our guests, it is always so inspiring to us. We look forward to sharing our giant playground with you! 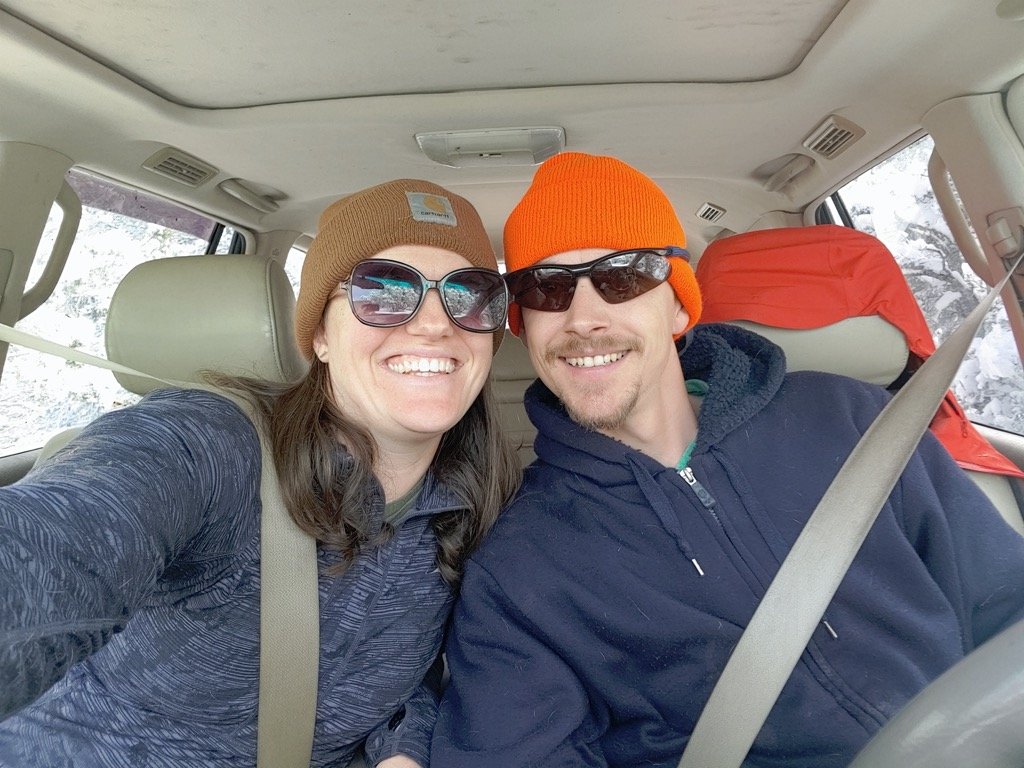 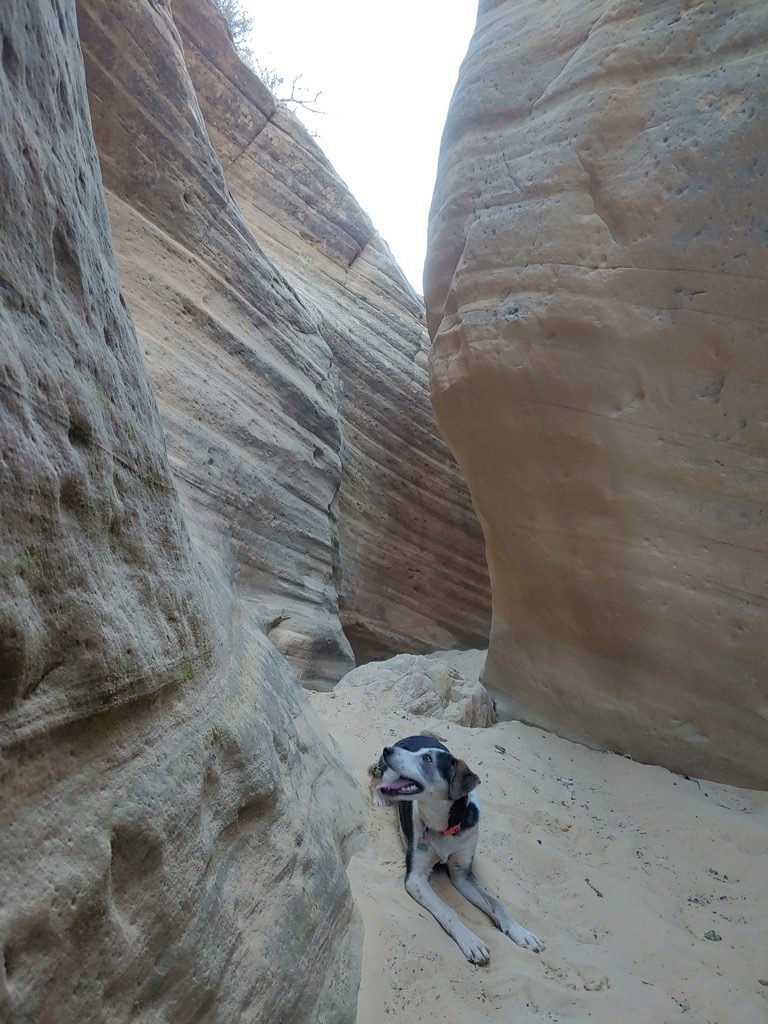 Join Us On An
Amazing Adventure

Get Off The Beaten Path With Us